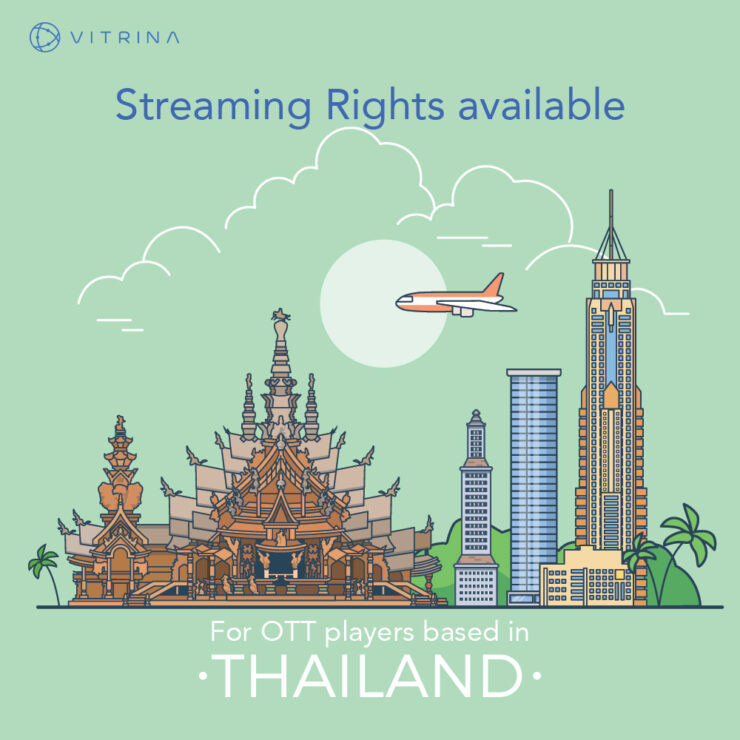 The company is a leading worldwide sales, finance  and production company committed to creating strong relationships between filmmakers, film financiers and distributors through the exchange of product, information and commerce. It specializes in high quality, commercial films that appeal to North American audiences and the ever-evolving global film market. Over the past ten years, the company has acquired, financed, produced and/or sold over 200 films ranging in budgets from $5 million to $90 million, including studio films from Disney, Sony, Fox, Paramount, Warner Bros., Universal, Amazon, and Netflix.

Some prominent clients include – Netflix, Amazon Prime, Paramount amongst others

If you looking for rights to additional territories please do indicate it.

Uh-oh! You missed the application window.

Never miss such opportunities in future. Subscribe to our Opportunity alerts newsletter. 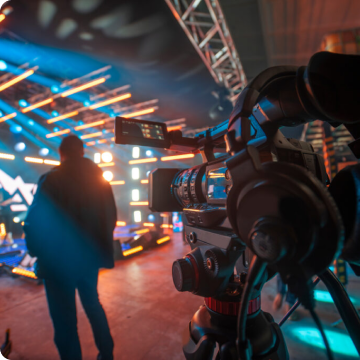 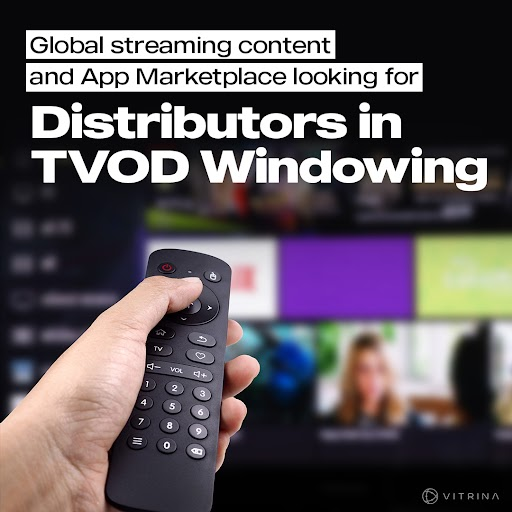 An OTT platform and App Marketplace is looking for non-US-based streaming rights holders and distributors interested in TVOD windows for new titles. 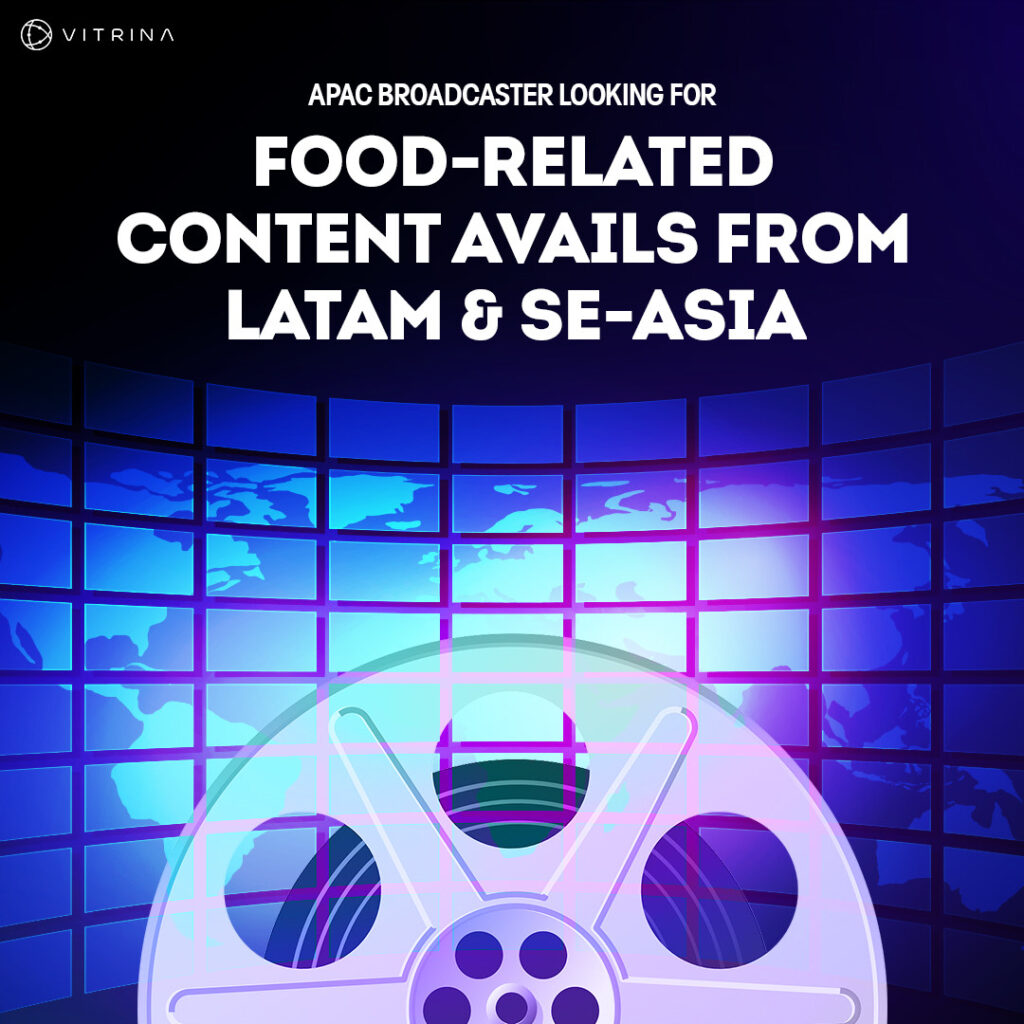 This broadcaster would like to engage with distributors who have rights available for content from South-East Asian, Indian, African, and Latin American regions. They are specifically looking for stories that highlight the role of food in regional festivals and celebrations. 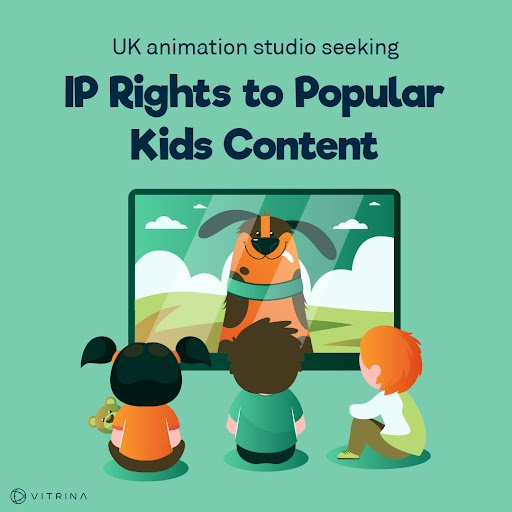 This animation studio produces some of the most popular children’s content in the world. They are looking to expand their portfolio by collaborating with animation studios. The studio seeks to acquire IP for popular content in South Korea, Japan, India, Brazil and Australia.